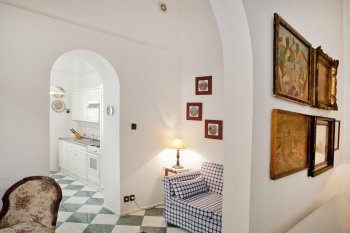 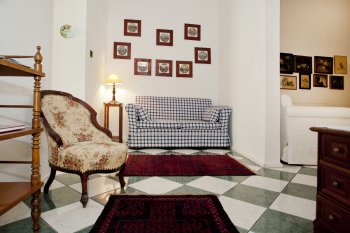 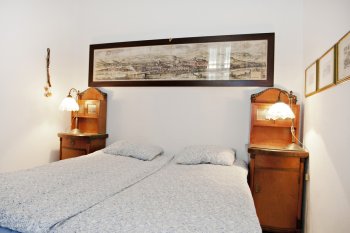 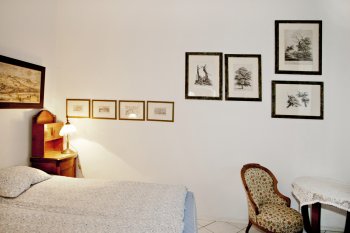 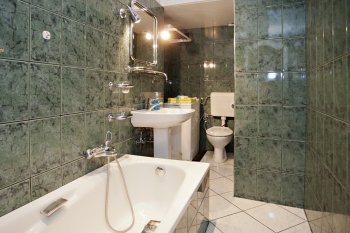 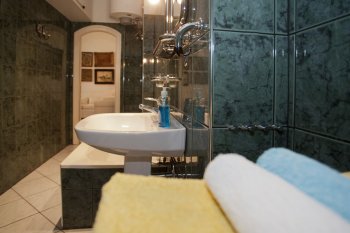 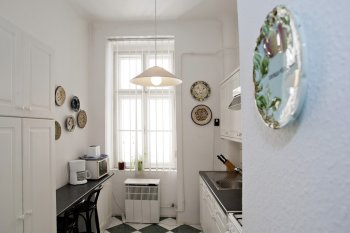 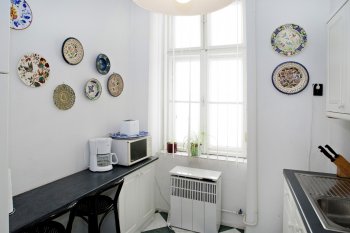 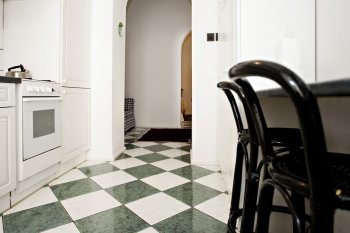 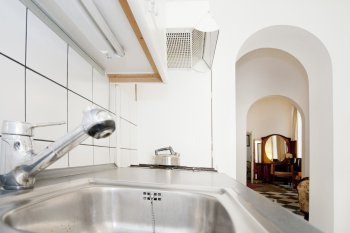 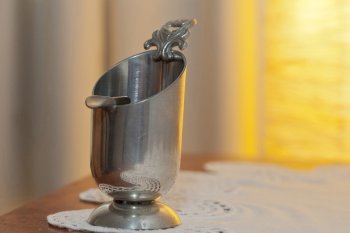 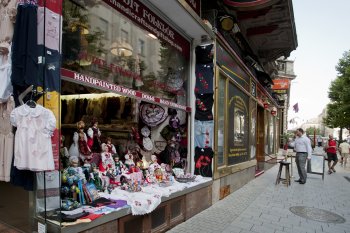 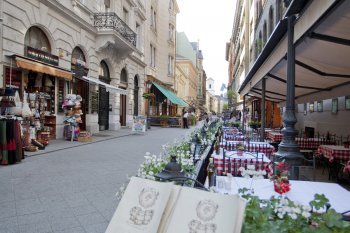 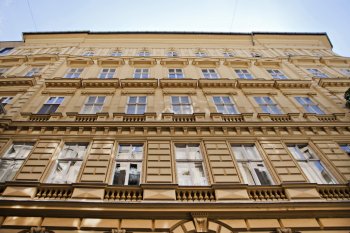 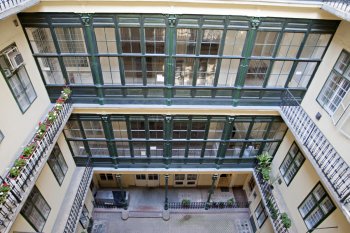 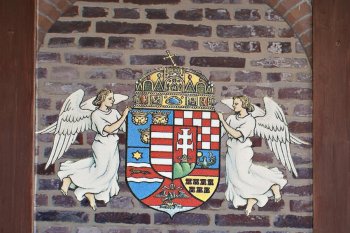 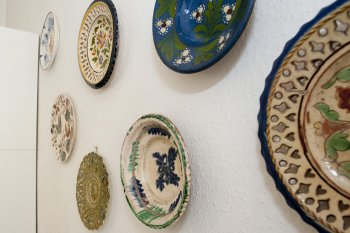 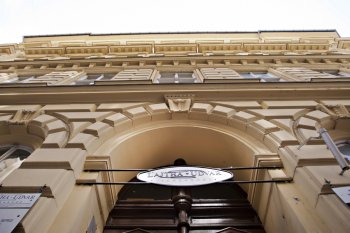 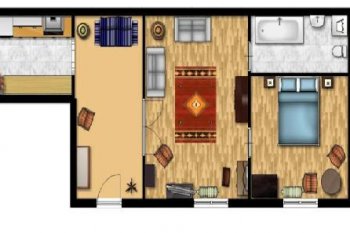 It is a real Hungarian Souvenir for those who love the ancient city and antique furniture, old style, old chairs, cupboards, tables

The apartment is located in the central pedestrian zone on Váci Street, in that part which is located within walking distance from the Budapest Central Market, literally two hundred meters from the Nagy Vásárcsarnok (Great Market Hall) as the Hungarians call it in English transcription - “Nagy Vasárcsarnok”, or Központi Vásárcsarnok - central market. If the weather in Budapest is not the best and you don’t feel like going around the city, get out of your rented apartment on Vaci, walk 300 meters maximum and have 10 thousand square meters for an excursion, grocery and more. You can do everything there eat, buy "something for tea", products as souvenirs or for yourself. Renting this apartment near the Market, guarantees high quality food items in your kitchen

A few words about the history of the market itself

From the second half of the 19th century, the development of the city of Budapest began at a rapid pace. At that time in Budapest there were 44 open markets providing food for the population, but in these markets it was almost impossible to ensure public cleanliness. Water supply at the sites caused further problems, and the health of the citizens was in risk. In the 1870s, the idea of ​​a unified system of market hall was born, which was decided by the city council in 1891 after a long preparation. On August 25, 1892, the jurisdiction committee of the capital published a notice on the design competition, which received nine applications by the end of the year. Four applications were made by engineers from Budapest, the remaining applications were from Sofia, Prague, Leipzig, Berlin and Paris. The jury, chaired by Mayor Karoli Kamermeyer (mayor of the city at that time), was awarded three prizes, including $ 2,000 given to the Hungarian architect Sam Pech for the first prize. 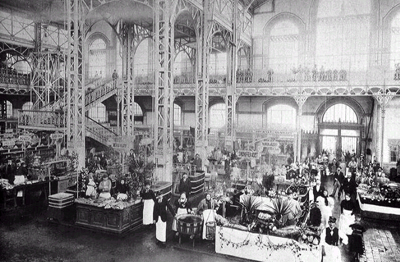 Then the jury made a separate decision about which plan to implement. Committee members voted unanimously for Sam Pech. In January 1893, a Hungarian architect formally received a contract for the development of detailed plans. In the main plans of the architect, he placed a restaurant at the main entrance and administrative premises on the south side, as well as a high-pressure water tower for hydraulic elevators used for transportation of goods. Construction began in 1894 and was planned for the celebration of the millennium. However, there was some complication around the discovery. Ten days before the planned opening, a fire broke out in the hall, and almost the entire roof structure burned down. The opening was postponed for a year, and only opened on February 15, 1897, in the presence of the Prime Minister of Hungary. In May of that year, King Joseph I of France visited the new building, which was then considered the pride of the city.

The kitchen of the rented apartments is really praised for the possibility of creating culinary delights (read on the Reviews tab on the sites where we offer these apartments reviews of real people), you can buy cheap and good quality commodities in the Central Market Hall, which is only 100 meters away from the apartment.

If you want, you can even prepare your Hungarian goulash surprising your team members.

But, to be honest, if you came to Hungary you shouldn't suffer from cooking, there is a “WHERE TO GO” tab on our map with reviews and ratings, or you ycan find the place where you want to go, eat and relax on the same Google maps.

The whole apartment was created in the old-fashioned conservative style. We plundered several antique shops to create this atmosphere for you.

This apartment usually rented by small families or couples. There is a  cable TV and free wifi, Since the house is old, the rented apartment is quite quiet.

The bathroom includes a full bath, washbasin and toilet, without frills but clean and tidy. There is a washing machine as wll.

The bedroom is comfortable, nothing more to say.

For couples or small family

Comfort in the center of the city

Quiet and nearby Central Market Hall

Total reviews from Booking.com about apartment for rent :69

Rating of guests who rented this apartment 4.65 From 5

Reviews from Airbnb about flat for rent :25

Hősök tere, 1146 ,Budapest
-3.37 Kilometer
The distance from the rented apartment to the objects is calculated in a straight line without taking into account the topology of streets and buildings.