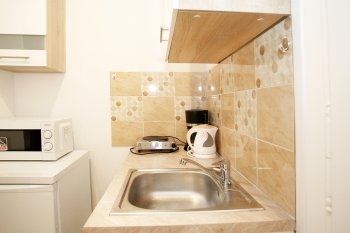 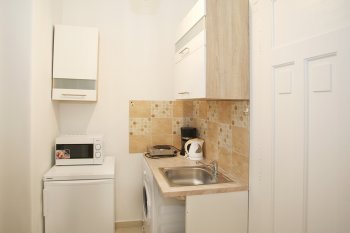 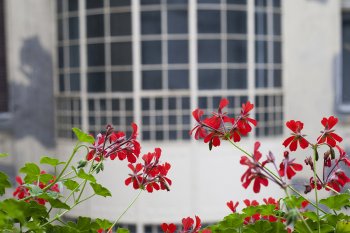 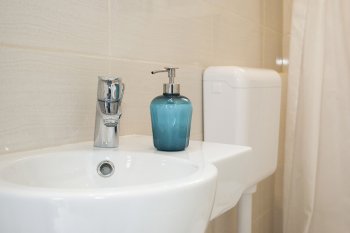 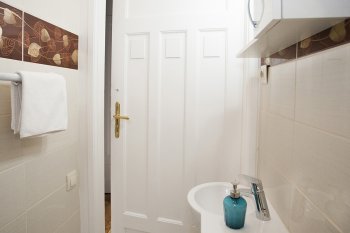 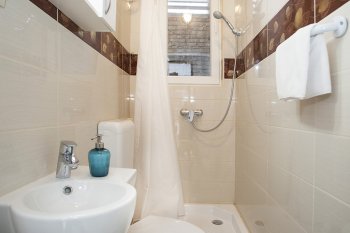 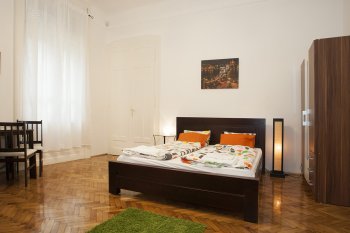 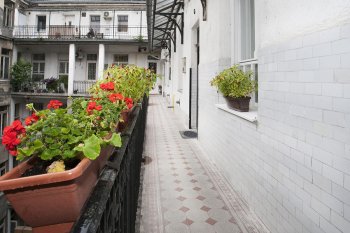 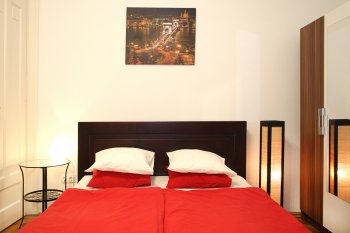 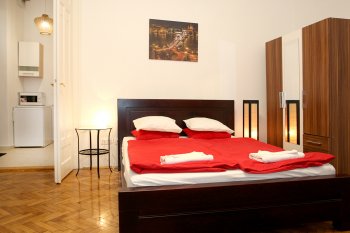 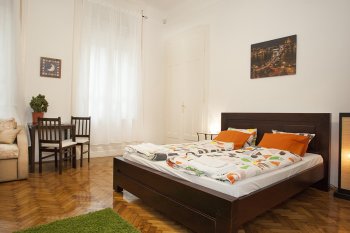 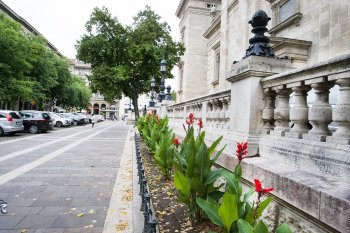 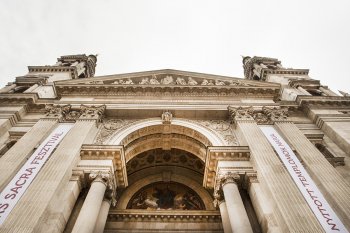 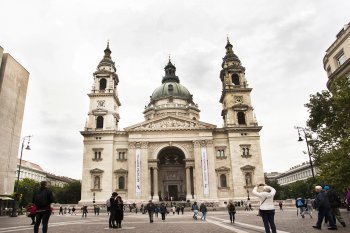 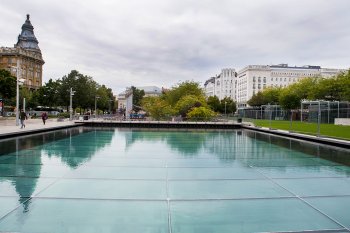 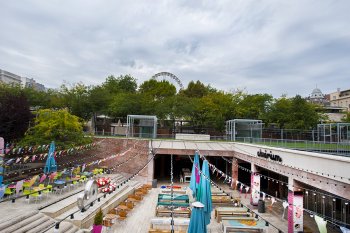 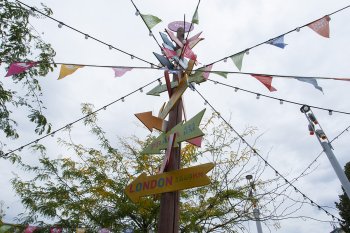 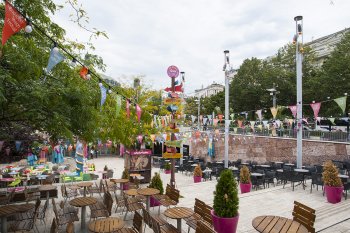 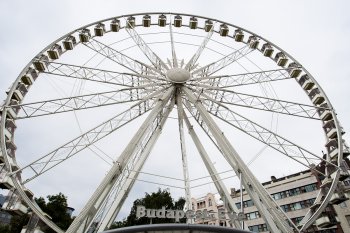 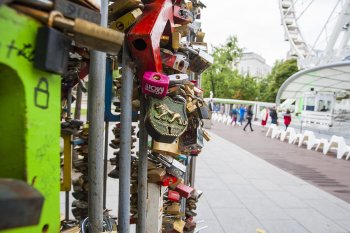 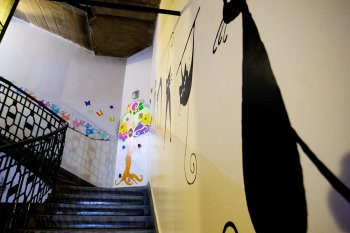 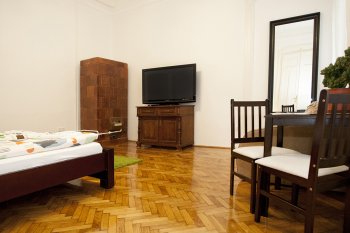 We offer you a small studio in the center of the fifth district, on József Attila Street, close to the Hungarian Parliament. The apartment is suitable for 3 people. The street is named after the greatest “classic of the 20th century Hungarian poetry”,  József Attila, a man with an interesting and tragic fate. Plenty of the Hungarian literary dissertations are still defended on the theme of his work. You probably know that the Hungarian language is very complicated, verses in Hungarian are even more complicated. if you hear absolutely incomprehensible speech - it will be Hungarian.

The feeling of a terrible isolation from the literature of the “big”, European and world, one way or another was experienced by all the major Hungarian writers and especially poets. A friend of the poet remarked remarkably about this feeling, learning about his death in his obituary for European readers who most likely did not understand his poems:

“Perhaps the unprecedented loneliness of this people (Hungarians) explains the special intensity of its existence, the frequency with which it spews out such unbridled geniuses from itself. On the narrow horizon of this nation, geniuses are tearing like shells - have time to collect the fragments. The hopeless loneliness of the nation cultivates their talents, the will to self-realization and - hysteria. Being a Hungarian is a collective neurosis ... The local geniuses - Csokonai, Ady, József Attila  - for the outside world were born deaf and dumb. Therefore, it’s so hard for me to decide to pronounce — for, on the one hand, they accuse me of exaggeration, and on the other, because the reader cannot verify my words, “that a man called Attila Jozsef, about whom the world still has not I’ve heard, and in the future it’s unlikely to hear much that this poet, who threw himself under the train recently, was the greatest European lyric poet. My idiotic sense of duty makes me say all this, although it makes no sense: the verses of the deceased will not speak, and the train will not stop. ”

The street runs directly from the Danube (where there is a monument about the sitting Jozsef) to Bajcsy-Zsilinszky street.

Sorry for this small deviation in the description of the apartment, but  we wanted to give you an idea about the greatest Hungarian poet. In general, the studio is quite up to standard, the studio is praised on aggregator sites where we are forced to rent our apartments (please look at the reviews tab - they are not biased), the area is magnificent, the center is very rich in restaurants and cafes, it’s easy to find grocery stores for cooking at home. The studio is located on the 4th floor of an old building. Here we have two similar flats - for two people and for three people, or you can book both flats for five persons, and live as neighbours, visiting each other.

The kitchen in the studio is similar to the kitchen that we rent in the neighbourhood, well equipped, you can prepare delicious meals. Grocerys are nearby.

Alternatively, you can find a lot of restaurants, fast foods and bistros nearby.

It is a studio apartment, we provide cable TV and free wifi.

The bathroom has a shower with a window,  which helps spies to escape from the apartment if the CIA suddenly finds them at home.

The bed is in the living room. There is a convertible sofa if you arrive with a child or friend.

Rating of guests who rented this apartment 8.7 From 10

Total reviews from Booking.com about apartment for rent :130

Rating of guests who rented this apartment 4.21 From 5

Reviews from Airbnb about flat for rent :14

Hősök tere, 1146 ,Budapest
-2.64 Kilometer
The distance from the rented apartment to the objects is calculated in a straight line without taking into account the topology of streets and buildings.