Rent your flat like home in the classic music district of Budapest, Franz Liszt square 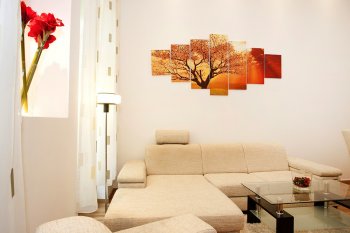 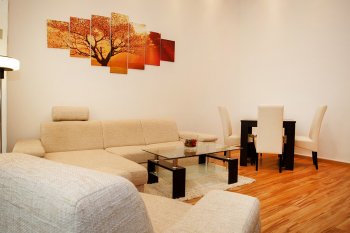 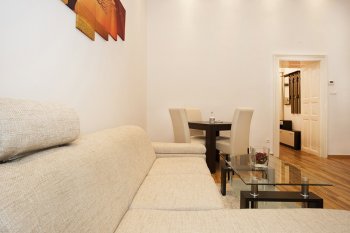 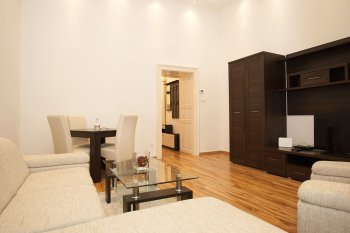 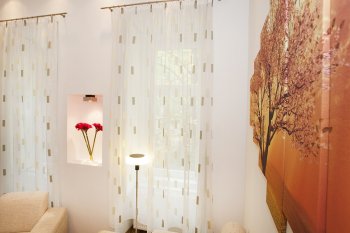 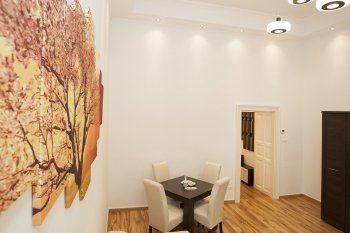 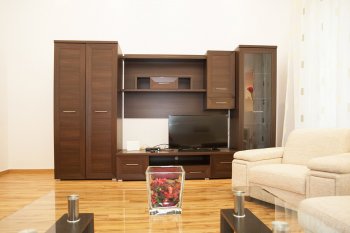 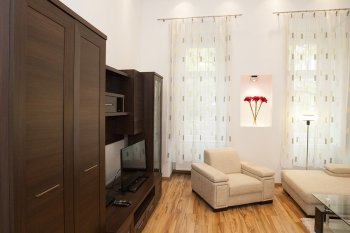 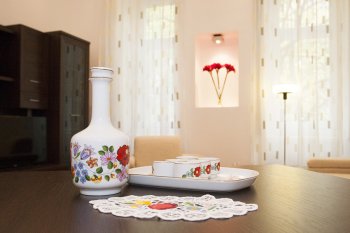 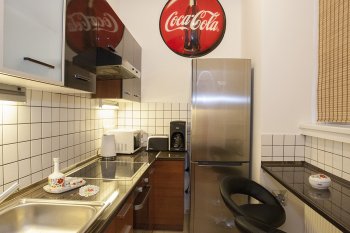 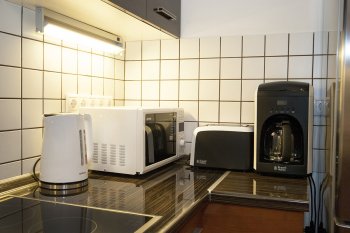 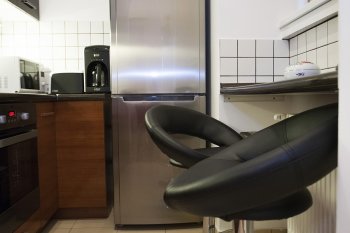 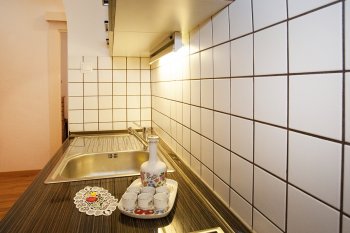 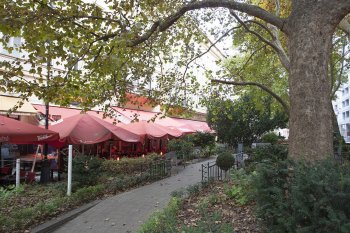 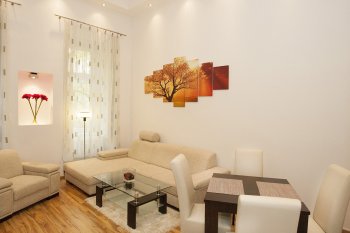 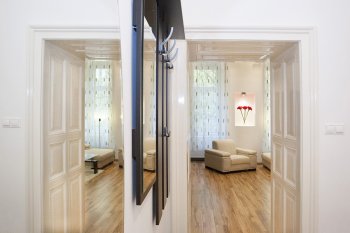 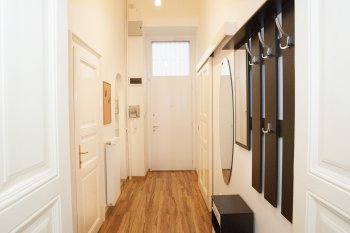 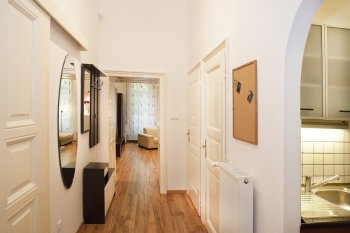 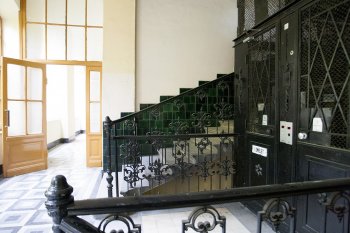 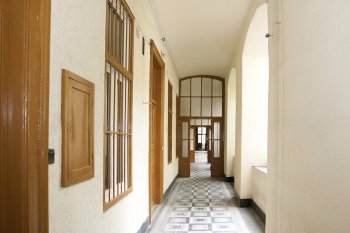 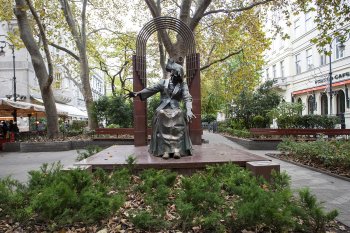 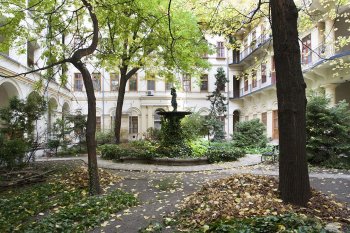 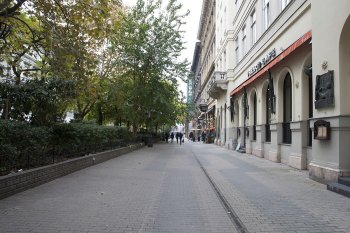 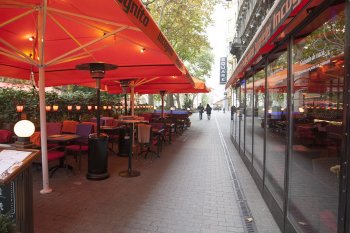 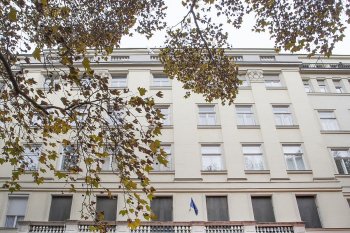 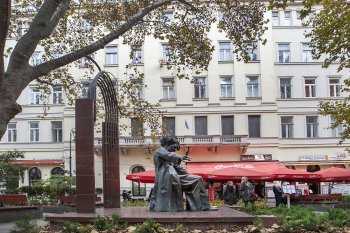 Do you want to know how this apartment differs from our central and our other apartments on Vaci street for example? You guessed right. This accommodation  is much cheaper and more comfortable, than others.But you are already in the center, and secondly to the Danube a little more than a kilometer, but what else is considered the center? If your musculoskeletal system is still not completely out of order, you will reach the St. Stephen’s Basilica, which, according to all the guides, is located in the center of Budapest in a matter of minutes, because the distance to it is only 800 meters. The center of Budapest is a small village with narrow streets, entirely lined with stone old houses. In the area where we offer this apartment and the streets are wider and the houses are still the same. But what will you gain by renting this particular apartment on Liszt Ferenc Square? No, no one will bring the piano to your apartment. You will dramatically improve your ability to find decent places to eat, drink and talk.  Proof - the number of reviews of local residents and foreigners on Google maps about the food establishments in the area. The percentage of local reviews is getting larger, because local people don’t go to the center to eat. And you can even get from the apartment on foot even to Gellert Hill. Read the Reviews tab from the two sites on where we offer this apartment in Liszt Ferenc Square.

The Neo-Renaissance palace designed by Miklós Ybl has been open to opera and ballet lovers for more than one hundred thirty years. Thousands of tourists visit the building each year to admire one of Budapest’s most important historical monuments.

By the end of the 19th century, the Pest cityscape was basically completed with the construction of Andrássy Avenue (originally called Sugár Avenue), which raised the idea of establishing a dedicated opera building. The new building was especially necessary because the contemporary National Theatre building was increasingly unable to stage dramas while also meeting the requirements of hosting operas. At the behest of Prime Minister Menyhért Lónyay, Bódog Orczy, the Director of the National Theatre, laid out comprehensive plans in 1872 in the form of a submission. The Budapest Public Works Council and even Franz Joseph I, Emperor of Austria and King of Hungary, backed the initiative in 1873. A tendering process was announced, and six architects were invited to participate: Miklós Ybl, Imre Steindl, Antal Skalnitzky, István Linczbauer, and two foreigners: Ferdinand Felmer and Ludwig Bohnstedt. Of the submitted works, the jury overwhelmingly voted to build Miklós Ybl’s (1814–1891) proposal. Frigyes Podmaniczky, the chairman of the tender evaluation committee and the Vice-President of the Budapest Public Works Council, was responsible for the construction program. An important condition was that all work had to be performed by Hungarian artisans, and only Hungarian materials could be used. Miklós Ybl fulfilled the condition with five exceptions: the marble coverings are from Carrara, the granite columns hail from Austria, the oak and cedar materials were imported from Italy, the stage technology was from Vienna, and the chandelier is from Mainz.

The building permit was issued in 1875, but only after the original plan was reworked a number of times, because Franz Josef I only allowed construction with the condition that the Pest opera not exceed the size of the Vienna opera. Ybl therefore did away with the highest level of boxes and reduced the size of the lobby, which had the advantage of giving the building better proportions, as it is almost symmetrical in both directions. However, the basic artistic approach did not change: both the architecture and the decorations intend to express the power of music, the latter with the help of stories from antique mythology.

The opening ceremony was held nine years later, on 27 September 1884, though the celebrations almost ended in scandal. As those present at the re-enactment held in the autumn of 2014 witnessed, the people who gathered for the event wanted to see not just the outside, but also the inside of the building richly decorated with gold, marble, and frescoes, the construction of which cost large amounts of money and taxpayers’ forints. The fact that the original plans to have construction completed in four years were not met only added to the sentiment. Interest was great in the opening ceremony, even though the price of entry was comparable to the cost of two horses – people felt they might not get a second chance to get a good look at the opera. The performance, attended by even Emperor Franz Joseph I, included performing the first act of Bánk Bán (The Viceroy Bánk), the overture to Hunyadi László, and the first act of Lohengrin, conducted by Ferenc Erkel and his son, Sándor Erkel.

The entrance to the apartment is here somewhere

In addition to cooking appliances for any food that you buy at the local supermarket or in the market there is a corkscrew in it! Undoubtedly you will succeed with both toast with coffee and cocktails with red wine, we give a recipe for the simplest Spanish Kalimocho:

90 ml red wine
90 ml Coca-Cola
slice of lemon
The Spanish people are taking it to go to football matches in a cola container.

Ferenc Liszt drank it just like that, without going to football, however without Coca-Cola, it have not been invented yet at that time.

The living room in the apartment on Liszt Ferenc Square is our favorite. We read reviews about this apartment on Booking.com and we envy the tenants, because they huddle in this place, though in the center. And sometimes when this apartment is free, more often during winter, one of our half shouts - lets go to Budapest! Let's go to the Liszt Ferenc Square! on vacation! We check into these apartments and have a rest for a couple of days. The apartment is pretty quiet, despite the city bustle.

The view from the window of the apartment for rent

The bedroom is compact, buti t is good for sleeping.

The bedroom is compact, but sleeping in it is good.

Little further from the center, but cheaper

Total reviews from Booking.com about apartment for rent :63

Rating of guests who rented this apartment 4.63 From 5

Reviews from Airbnb about flat for rent :8

Buda, District 1 | next to Citadella, Budapest
-2.58 Kilometer
The distance from the rented apartment to the objects is calculated in a straight line without taking into account the topology of streets and buildings.