Rent a lovely Studio for 4 guests in Budapest center, on Puskin street 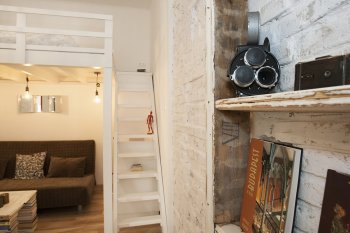 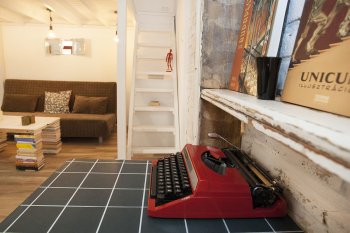 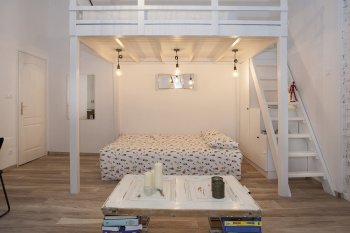 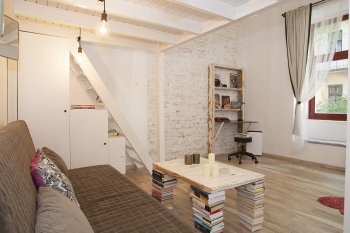 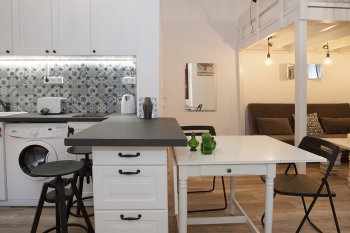 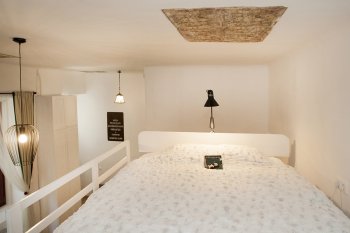 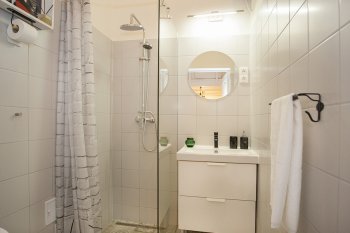 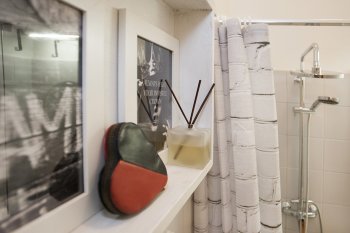 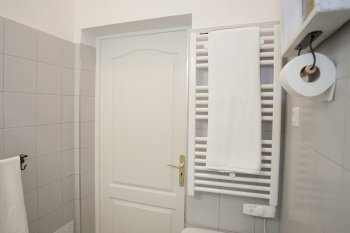 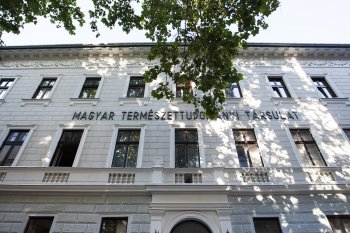 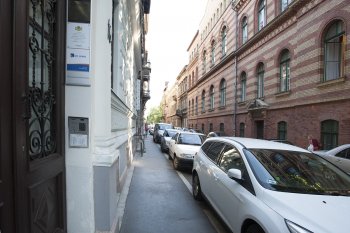 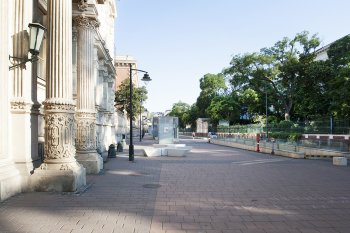 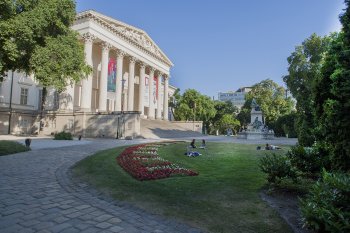 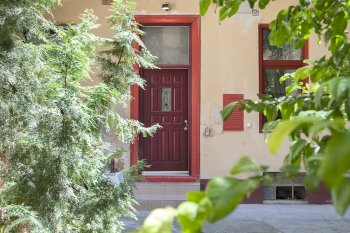 East of Karolyi Park, right behind National Museum, there is a small, central quarter of Budapest, which is called the "Palace quarter" and which belongs to the Eighth District. We offer our studio in Puskin street.

How did Puskin appear here, and how did the Palace quarter appear? There was a terrible flood in Budapest in 1838, most of the wooden houses (at that time it was common) in Pest were washed away, a museum was erected in their place by the architect Mihaly Pollack, and since the area was empty but trump by location, the city nobility stretched to build houses near it. Why  Palace? - you might ask- because there are not many palaces there, with the exception of a few, such as the Wenkheim palace . The word “Palota” - the palace is used by the Hungarians very flexibly and liberally, everything that is excellent over the average level of the building can be called a palace, and stone houses were built , with extensive internal premises, which allowed the inhabitants to call them palaces.

Puskin Street appeared much later, after the Second World War, but unlike many Russian and Soviet names for streets and squares, Gorky, Mayakovsky, Michurin, which the Hungarians renamed with the departure of socialism, Puskin survived, maybe due to his African roots or something that is, in his poetry, even translated into Hungarian. Moreover, there is a cafe Puskin and a cinema Puskin, located nearby.

About the apartment- the entrance is from a quiet courtyard, it is decorated in a book and library style. Although up to 4 people can live in our apartment, it is ideal for 2 persons. More details on the next tab.

You will find here everything you need for a comfortable breakfast, lunch, dinner, coffee, toast and sandwich.

There is nothing special on the Pushkin street, but there is the Hungarian National Museum within a few steps, it is recommended to visit in most Budapest travel guides.

The studio is well equipped, you find everything what you might need during your stay.

There is a shower.

The bed is on the upper tier, but if you don't want to climb up on the stairs, you can use the convertible sofa

Just in the center

Rating of guests who rented this apartment 9.5 From 10

Total reviews from Booking.com about apartment for rent :56

Rating of guests who rented this apartment 4.89 From 5

Reviews from Airbnb about flat for rent :95

Hősök tere, 1146 ,Budapest
-2.66 Kilometer
The distance from the rented apartment to the objects is calculated in a straight line without taking into account the topology of streets and buildings.