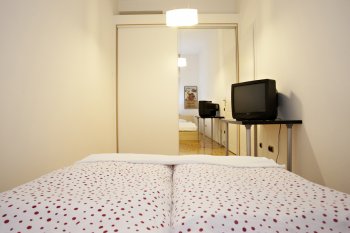 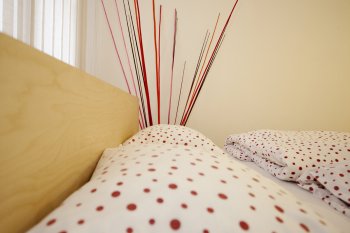 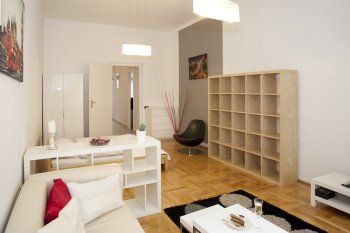 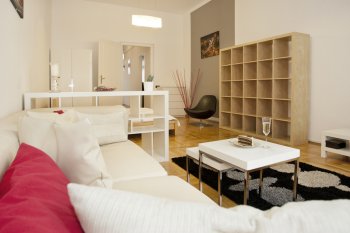 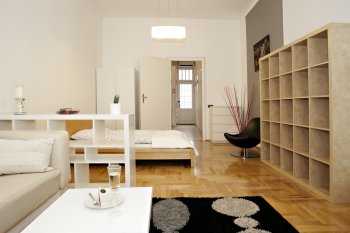 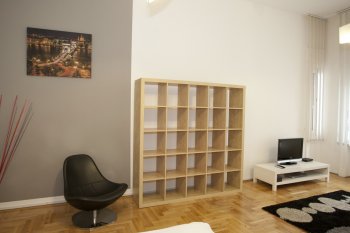 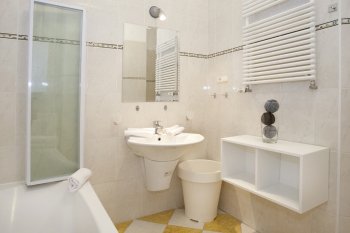 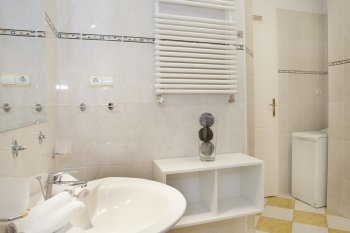 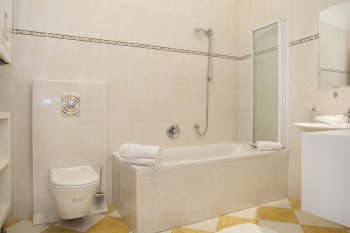 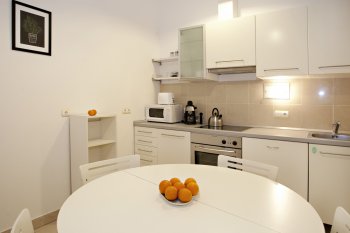 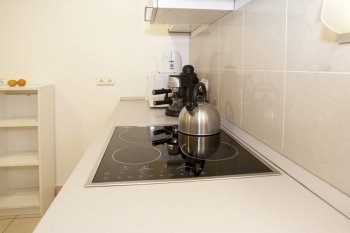 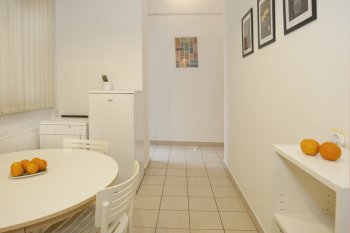 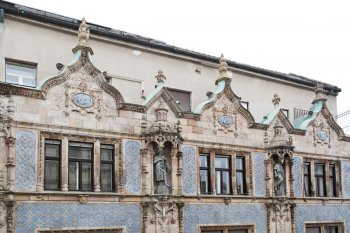 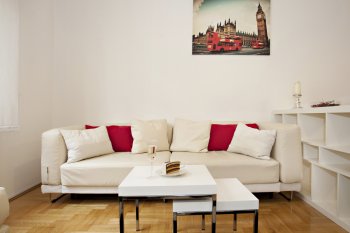 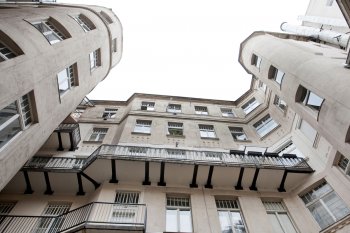 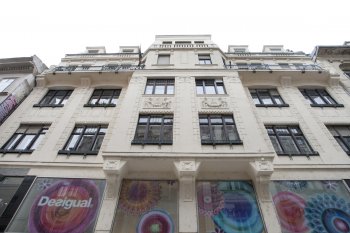 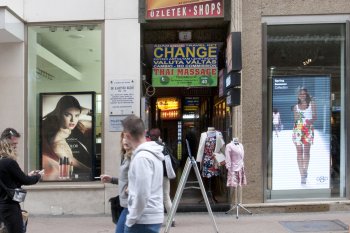 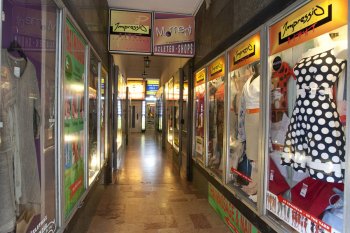 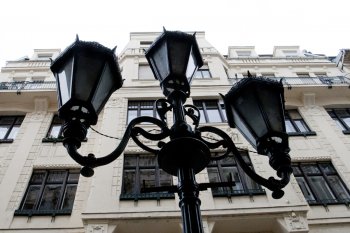 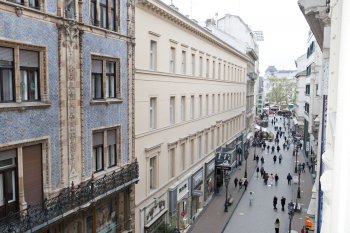 An apartment of 70 meters, located in the center of Budapest, on the most famous pedestrian street, will give shelter to 5 guests who rented it, in the capital of Hungary for any period starting from two nights. 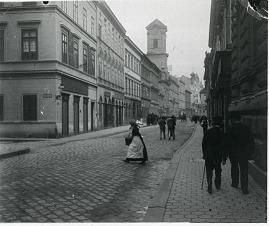 Váci Street in 1905 Váci Street, this is the Budapest Arbat, stretched from Feuvam Square of the Central Market to Vörösmarty Square parallel to the Danube, a little more than a kilometer the size of 16th century Pest. Once that part of the street was outside the fortress wall, it was called Lipot and was the central city highway. Then the wall was broken, Pest was growing, and Vaci became the main street of a small town then. The street began to be actively populated by immigrants from Germany, Greeks, and rich Hungarians. The condition for settlement was the construction of a decent house, for which the builder was exempted from taxes for 5 years, the street was built for a long time, but by the beginning of the twentieth century it had become one of the main shopping streets of the city, and act as a local Broadway, where people did not come to just buy something but also just take a look, look at others, show yourself. 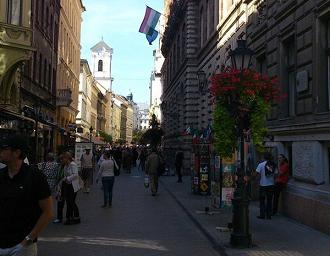 Now Vaci is the main tourist pedestrian street of Budapest, filled with boutiques, restaurants, hotels and wandering artists and lounging public. You - since you rent this apartment for a few days, you can arm yourself with the phrase - "Where are you going to rush? I’m going home! Where are you going?" The general rule for "arbato-shaped" streets remains for Vaci street - the Vaci street is also good for shopping.

As for the apartment itself as an apartment for living, look at the "Excursion" tab, and be sure to look at the "Reviews" tab, you will be satisfied, as if you had already visited the rented apartment. The apartments have everything you need.

The kitchen is just a paradise for the cook, there is everything for cooking simple and tricky dishes, basic kitchen utensils, a large table with seats for five people, a great place for an evening or morning party. But if you are too lazy to cook something, purely nominally we noticed on Vatsi street and nearby a couple of places where you can eat or have breakfast, the selection criterion for our robot is users rating higher than 4, and a large number of reviews.

Often there are requests for renting an apartment for a large company, this apartment is large in size, so we put a double bed in the living room, two or three people do not feel any pressure on this bed, but large companies have a real opportunity to inexpensively stay in the center of Budapest, on the street Vaci.

The rest of the living room is spacious where to stay, a TV with  cable TV, unlimited wi-fi, will not let you feel yourself far from your homeland.

The view from the window of the apartment for rent

Bathroom with full bathtub and toilet.

In addition there is a separate toilet.

The bedroom is not large, but quite comfortable, equipped with a TV, a little old but still color.

Total reviews from Booking.com about apartment for rent :91

Rating of guests who rented this apartment 4.63 From 5

Reviews from Airbnb about flat for rent :16

Hősök tere, 1146 ,Budapest
-2.99 Kilometer
The distance from the rented apartment to the objects is calculated in a straight line without taking into account the topology of streets and buildings.