Rent apartment in the 7th district with bedroom 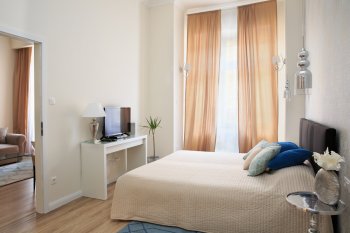 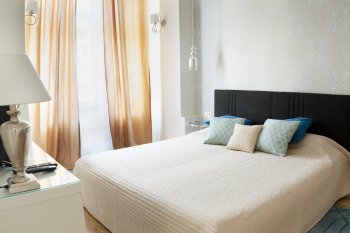 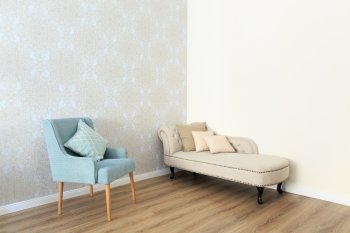 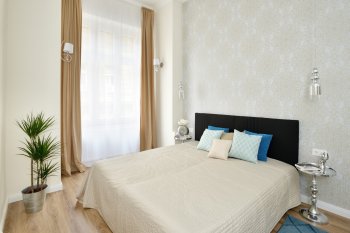 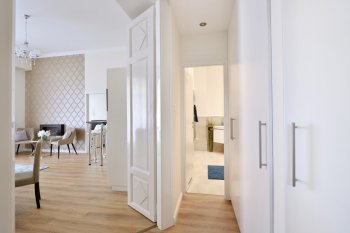 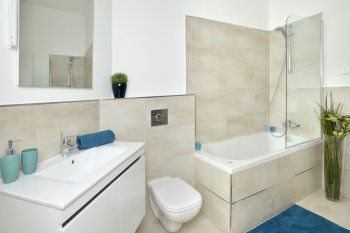 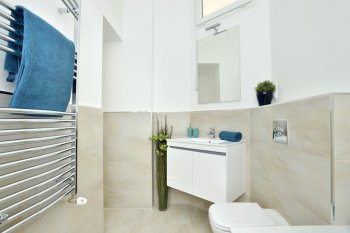 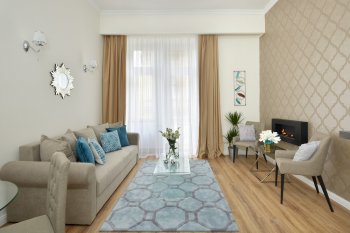 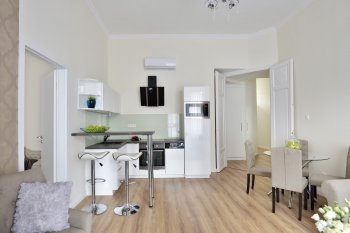 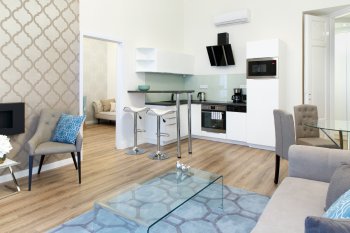 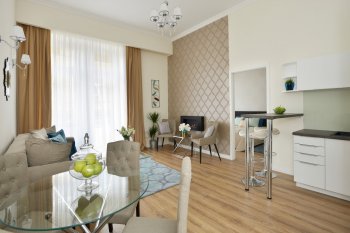 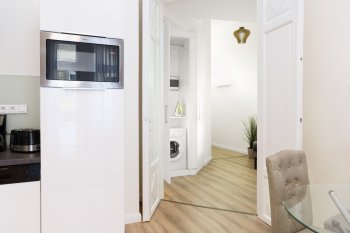 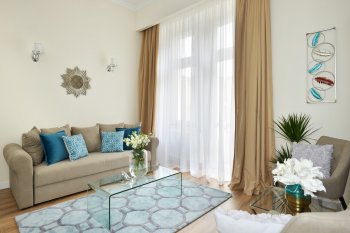 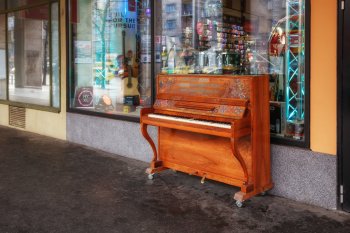 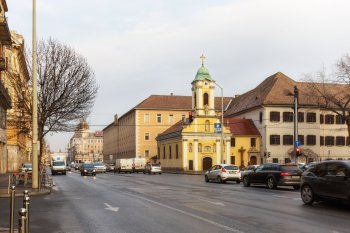 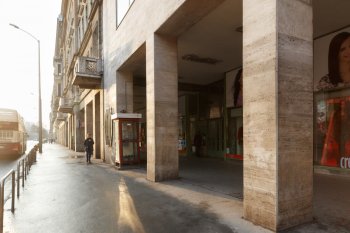 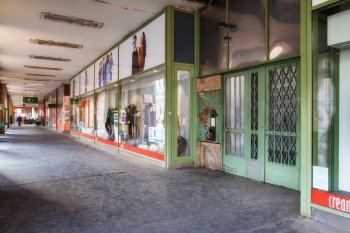 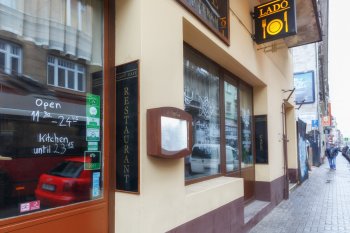 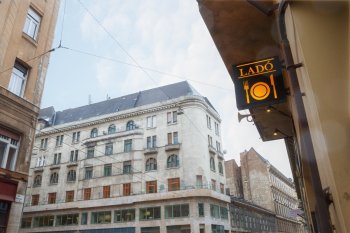 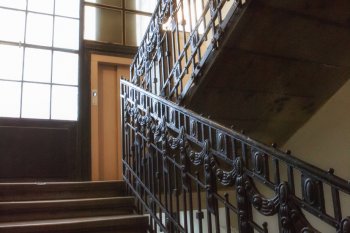 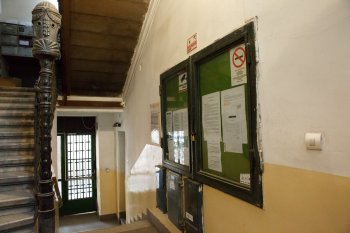 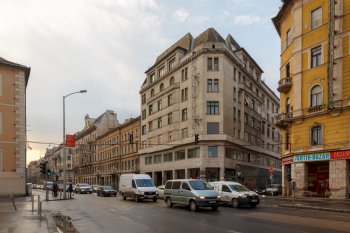 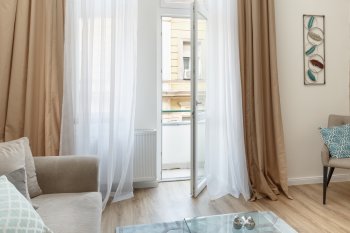 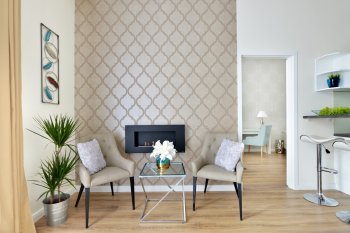 A beautiful, bright apartment on Rakoczi Street, in the seventh district of Budapest with lot of ruin pubs, lot of caffes and other eattery in the ideal area, both for tourists and probably for locals, although we will not speak about locals, maybe they will say that the Seychelles is the best district of Budapest. But as for the tourists - we are sure. The area is great-  full of shops with adequate prices, currency exchange points with humane rates, there is even a small grocery market, on Sundays and as they say interesting and inexpensive. Look at the Szimpla Sunday Farmers' Market on the map. But the main magnet that attracts thousands of tourists to this area of ​​Budapest are the ruin pubs. In the 90s, the 7th district of Budapest - the former Jewish ghetto - was the most depressed part of the city. Some of the buildings were dilapidated and empty, the authorities had no money for serious repairs, and while the authorities were thinking about what to do with this area, demolishing or repairing houses, enterprising young people began to open pubs in the abandoned buildings for young people with a simple design, a bunch of old junk and a bar counter. The first ruin pub, Szimpla, opened in 2002. And a couple of years later it became a legendary place for parties of creative youth and tourists. Following the same path, and over the course of several years, dozens of similar ruin bars appeared in the 7th district. The people in the ruin bars are now in completely different ages and nationalities, full of tourists. The 7th district of Budapest is now the most gastronomically developed district of the city, not only thanks to the ruin pubs but also thanks to ordinary restaurants. The rental price here is cheaper, respectively, and also the average check here is lower than in the center, on Vaci street for example.

Welcome to this Light 55 m2 of comfort! You will be satisfied by our service!

The kitchen in the apartment is American styled, and it is located in the living room, decently equipped, corkscrew included

The bathroom has everything you need. If you need more.. just call us.

A nice bedroom, there is an extra bed if you have an additional members in your team, there are two beds in the apartment.

The TV is in the bedroom, for films and news.

On a small street

Great for families, cool for couples

it is center, and not far from the center

Total reviews from Booking.com about apartment for rent :80

Rating of guests who rented this apartment 4.67 From 5

Reviews from Airbnb about flat for rent :18

Szentháromság tér, 1014, Budapest
-2.64 Kilometer
The distance from the rented apartment to the objects is calculated in a straight line without taking into account the topology of streets and buildings.